What if you were in their shoes?! What would I do?

What if you were in their shoes?! What would I do?

More than a million displaced Syrian are trying hard to live where hundreds of random, remote camps located near to the Syrian- Turkish borders,
the last rainstorm hit northwest Syria, many camps were damaged and left the families without a shelter as well as the mud has blocked the movements,
This suffering hasn’t happened once this year; it’s every year suffering; it’s gaining year after year,
Away from the world, every tent hides a story behind it
Faces of children and elders telling hundreds of tragic stories as residue from alienation and torment
40 team of Independent Doctors Association, they work to improve the health of children and women through repeated visits to camps,
In the photos, a part of the community health team visit the random camps located near the Syrian Turkish borders,
Khadija, a team leader of the IDA community health team, says:
We visit camps to follow up on children and women’s health no matter how difficult it is to reach them. We provide supplementary feeding and spread awareness among the IDPs,
We feel sad because we could not move them to better places and not provide for their needs. I’ve seen children freezing from cold during my visits,
It’s difficult to describe how hard their life is,
I wish I could have the resources to make their lives like any normal children and ask myself, what if I were in their parents’ shoes? What a feeling I would try when I’m helpless to make their life better?!! 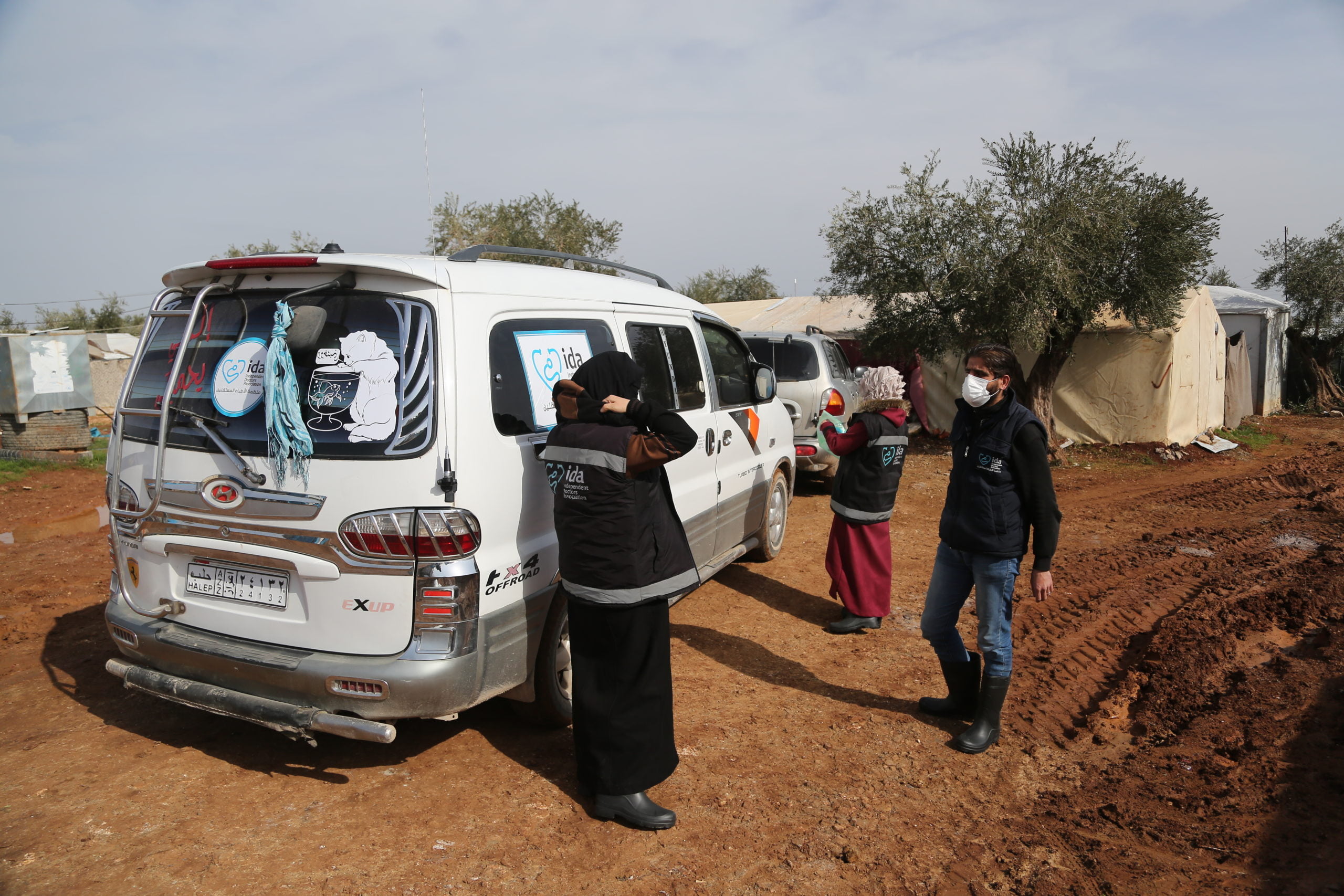 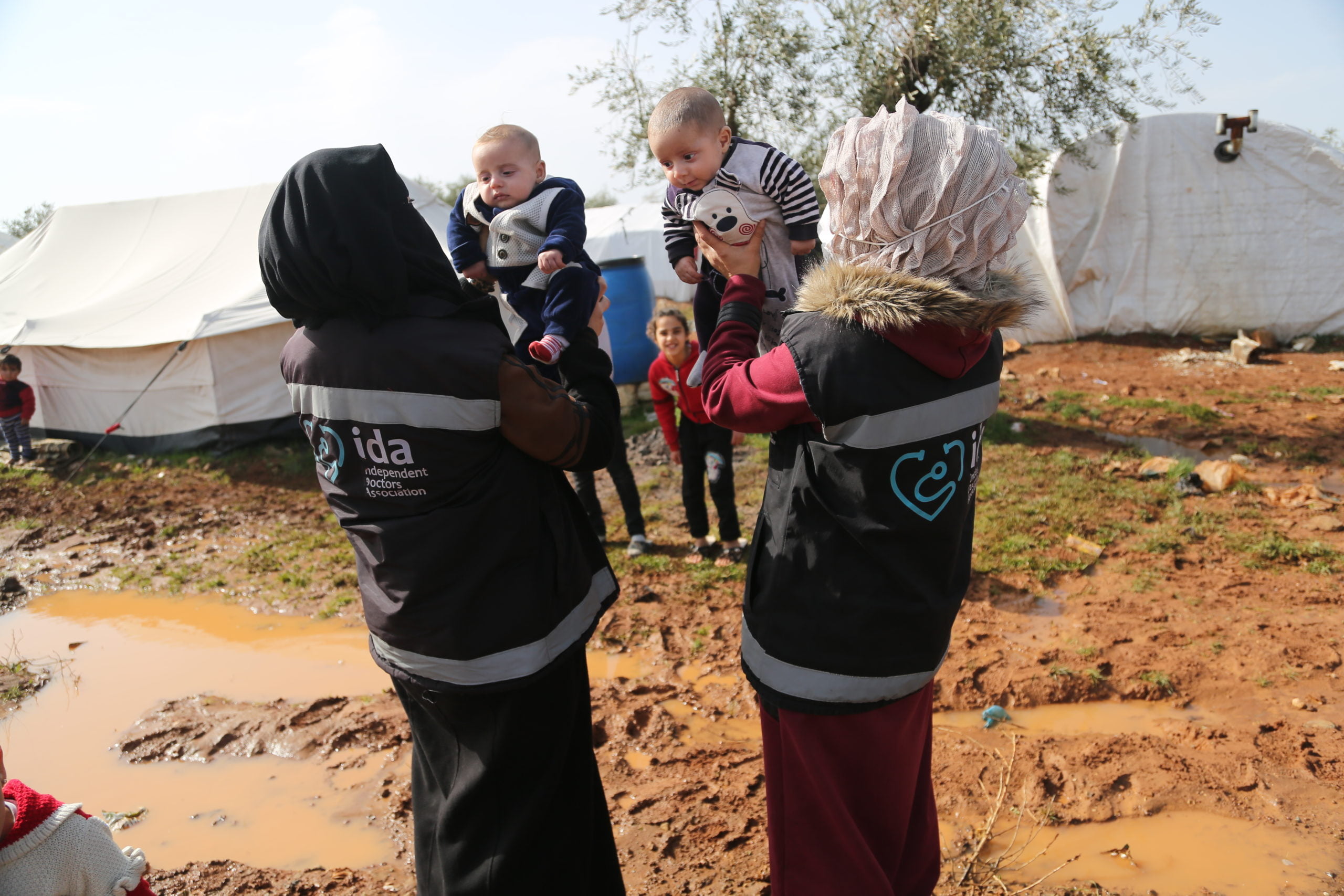 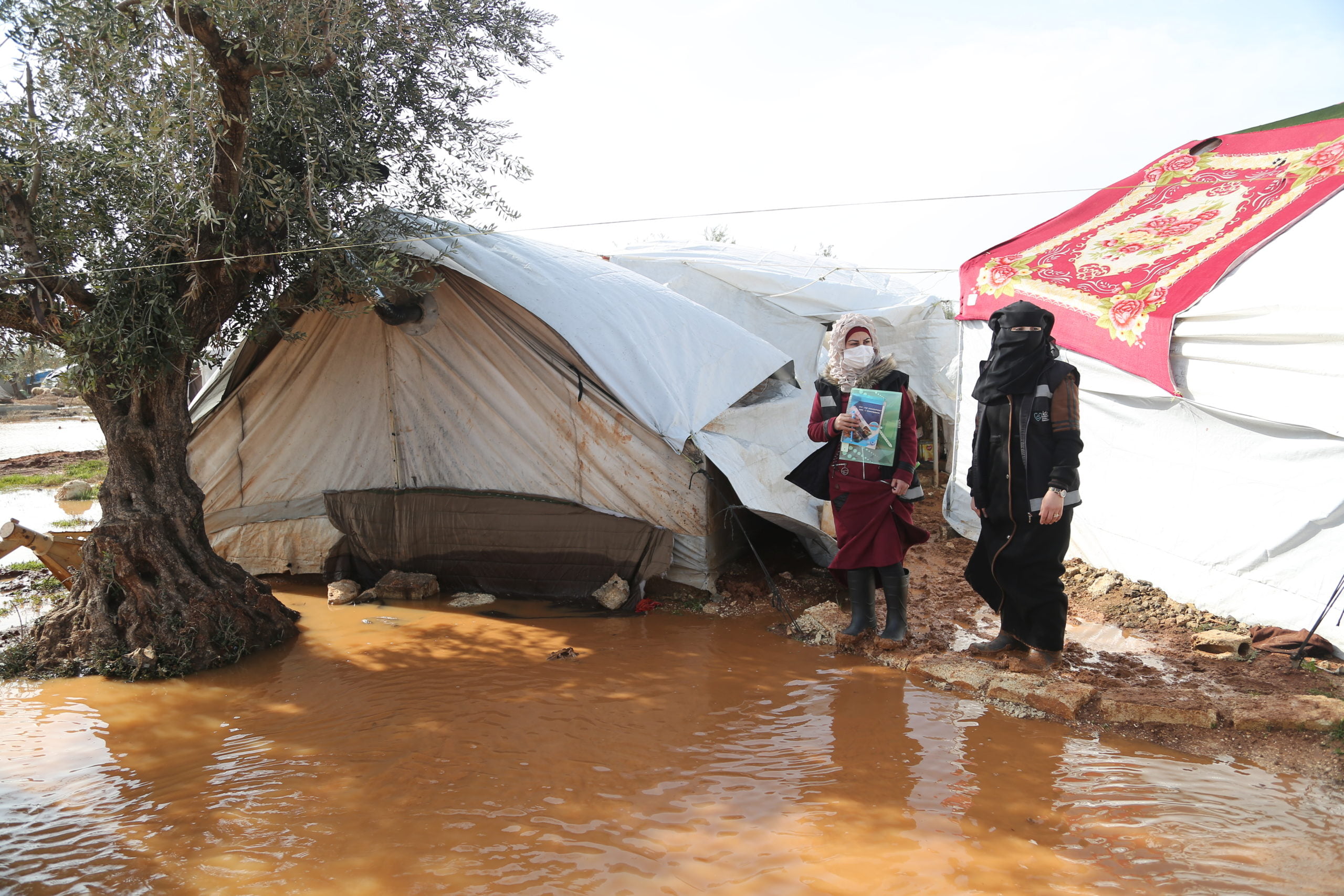 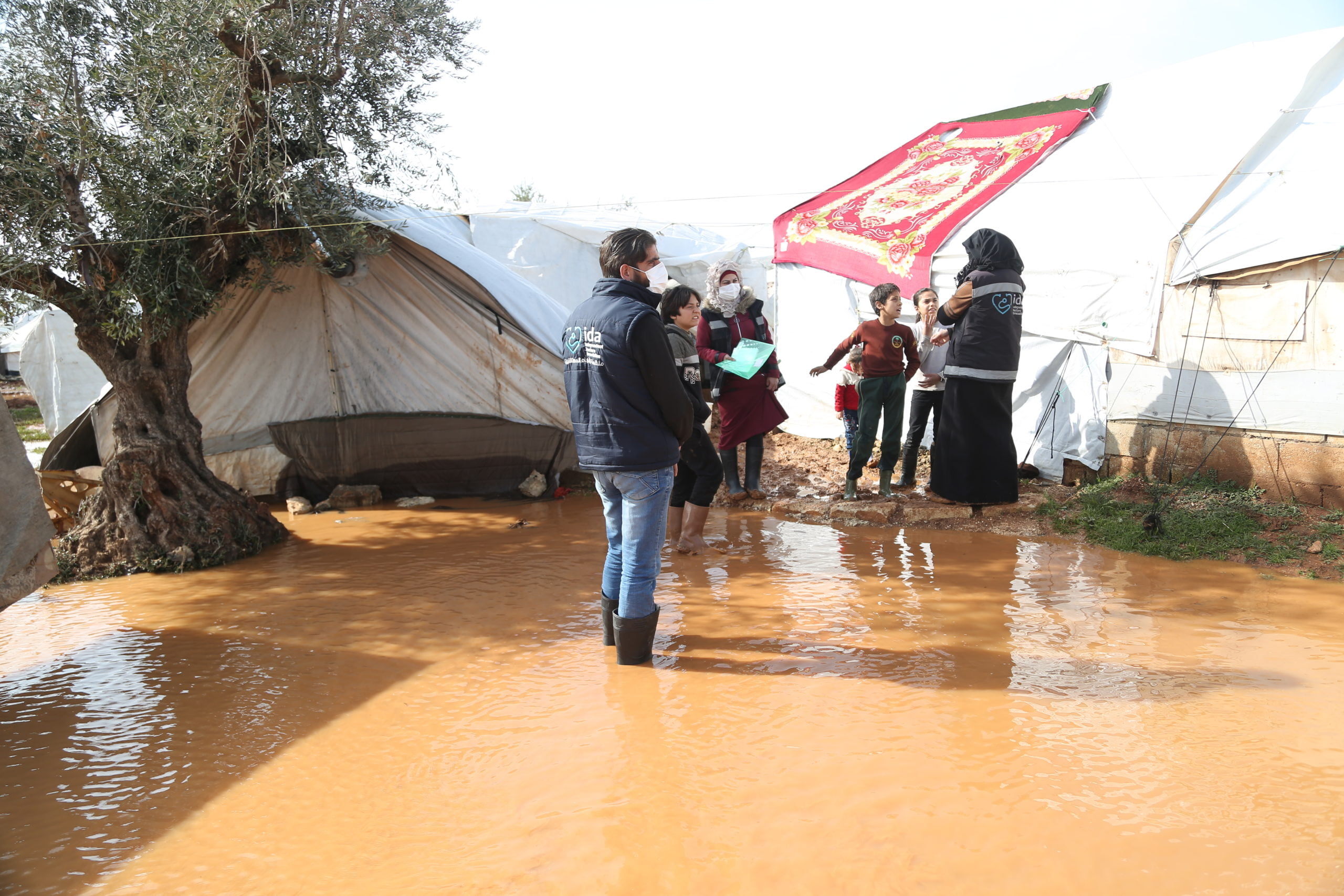