The child was accepted, and he was suffering, according to the initial complaint, from a high fever, accompanied by a very severe afferent weakness, in addition to general weakness and abdominal pain.

The pediatrician at the Hope Hospital conducted a careful examination of the child, where after listening to the chest it was found that there was a soft purr in the right pulmonary square. The doctor asked to perform analyzes and x-rays, after which there was a density of the right pulmonary square and the result of the blood tests showed a high rise in the percentage of CRP where its value at admission was 218.

The child was admitted to the inpatient department, and after 3 days, a chest ECO was performed, the image showed a right side effusion, as a result of infection with swine flu H1N1, where we changed the medication coverage and gave appropriate antibiotics for the child with a treatment period that lasted thirteen days under intensive care. After that, he had discharged in excellent general condition and good health, according to the results of the analysis and x-ray.

We asked the child’s father to revisit the hospital after 15 days to check on the child’s health condition and to perform new analyzes.

The Hope Hospital provides health care to thousands of patients monthly and the child’s condition “Hassan” is one of dozens of urgent cases were received by the Hope Hospital.

Caring for the life and future of children is the primary goal of the survival of the Hope Hospital. 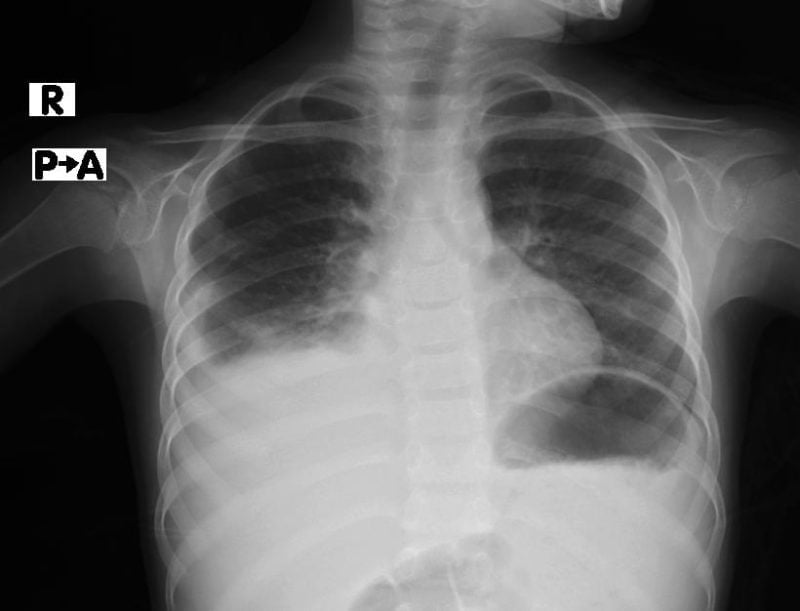 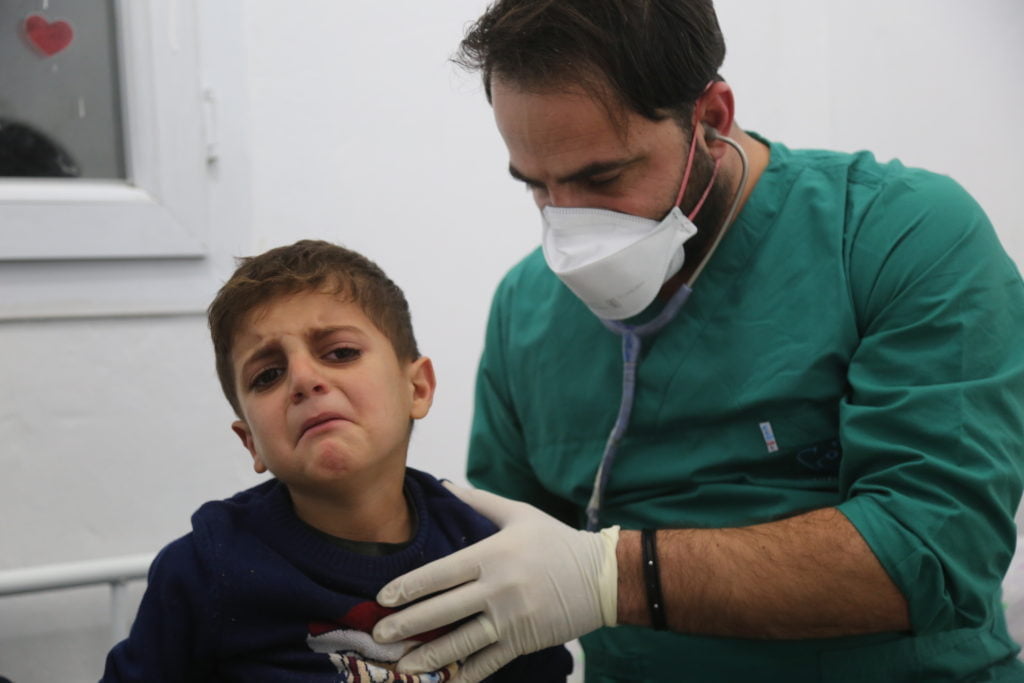 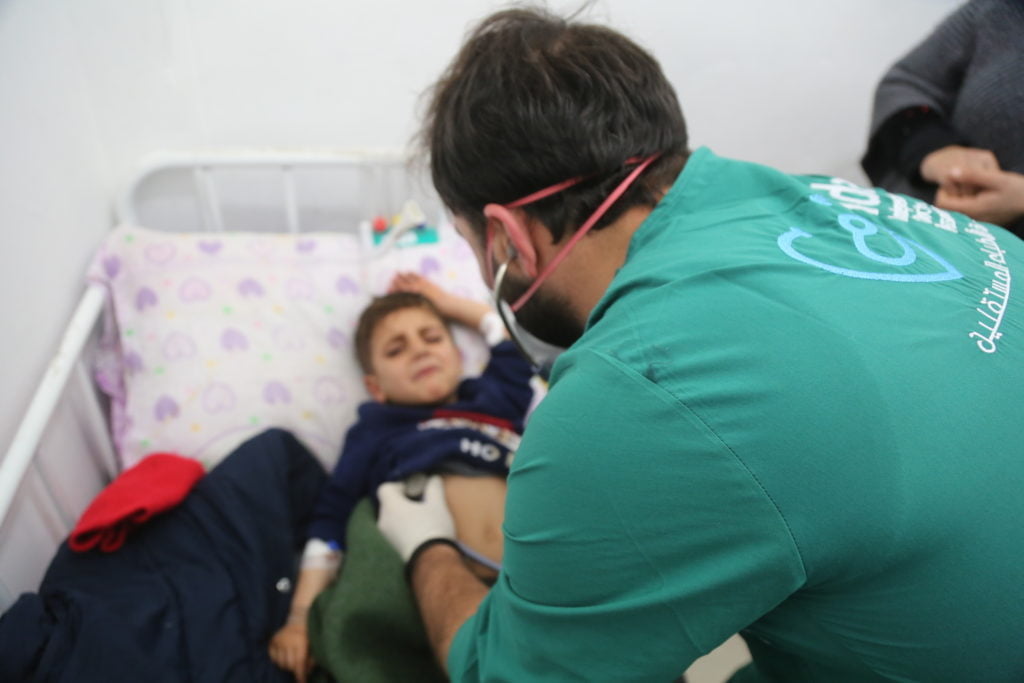