Blog | The long road to Aleppo

Blog | The long road to Aleppo

It’s 1pm, and a truckload of supplies enters from Turkey into the hands of our logistics team waiting at the other side of the Bab Al Hawa crossing point. It’s a big day – medical equipment, like incubator parts, are about to be delivered to the last Children’s Hospital in Aleppo.

We hit the road, and the road seems long from the potential risks ahead. Through the towns we pass, scenes of destruction flash by. After two hours, we arrive at the entrance of the city, and gear ourselves up for the most critical part of the journey: Castello Road.

It’s the only road that can provide humanitarian access into eastern Aleppo city, yet the two kilometer ‘lung of the city’ is regularly endangered by gunfire on civilian users. We drive faster along the sniper barrages that line parts of it.

We make it into the city without incident, feeling a rare sense of satisfaction at having managed to bring an ounce of hope into this exhausted city.

“Warehouses are a vital stockpiling center for health facilities in Aleppo. They’re able to provide medicine and medical supplies to field hospitals and health centers scattered through different neighborhoods,” says Abu Mutasim, the manager of IDA’s warehouse that distributes supplies to hospitals in the city according to their need. 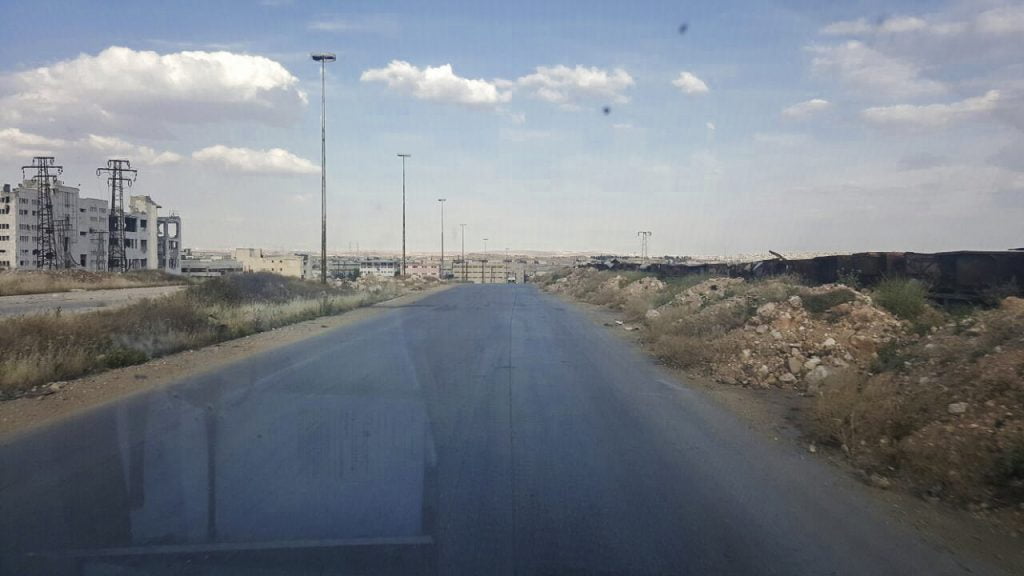 Driving down Castello Road into Aleppo. 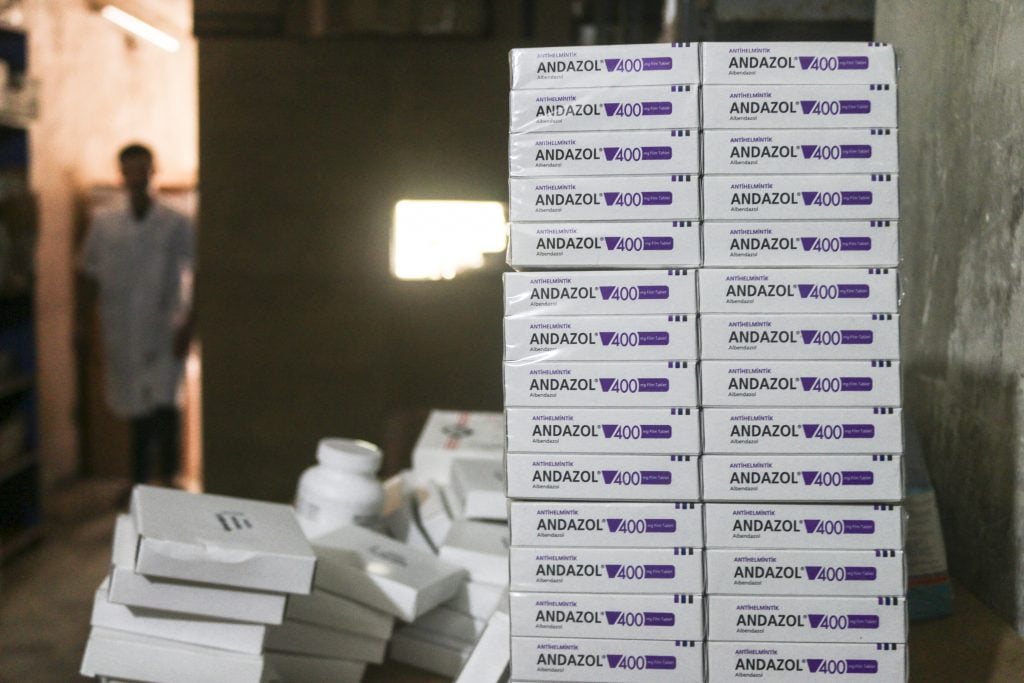 Medical supplies in our Aleppo warehouse. 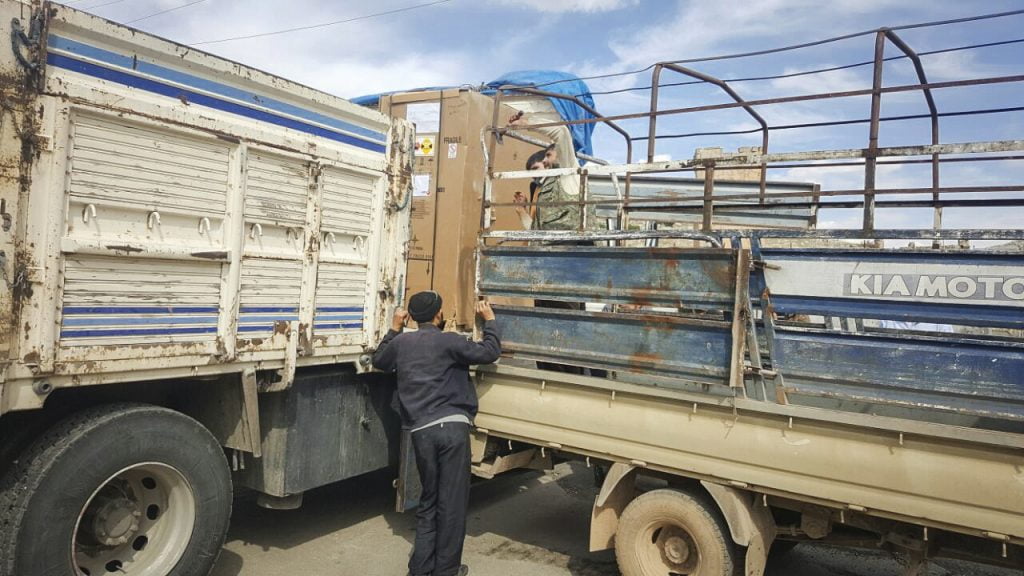 Between Turkey and Syria, the supplies are transferred being trucks.

From the moment medical supplies enter Syria, uncountable risks continue to affect their life-saving capacity in Aleppo – and are far from over when they arrive to destination due to the constant airstrikes. As a city constantly under threat of besiegement, deliveries like these into Aleppo bolster the steadfastness of medical centers prepared for the worse.